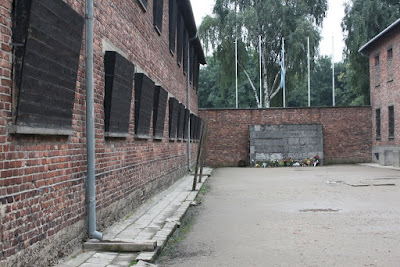 We are confronted by a closed circle, with the hidden city, with the high garden wall, and with coldness of heart. What is on the other side? And how can we ask? As Socrates says in the Meno, "A man cannot inquire either about that which he knows or about that which he does not know. For if he knows, he has no need to enquire, and if not, he cannot, for he does not know the very subject about which he is to inquire." Plato's puzzle is about knowledge, but the circle is wider still. For example,

"Only he who believes is obedient, and only he who is obedient believes," said Dietrich Bonhoeffer (Nachfolge).

I'm still working hard on completing even the first draft of this card. The circle problem is a problem of discipleship, of how one becomes another thing. It is a kind of miracle. It is ontological. It is election. What is the difference between it and creation? Is this card soteriology? Note the quote from Emerson's "Circles": "Everything looks permanent until its secret is known." And Dave Eggers has an essay called "The Circle" about corporate totalitarianism. Note also C. S. Lewis's lecture "The Inner Ring" and its implications for judgment. cf. my response.

I was reading an excerpt from Francis Schaeffer's He is There and He Is Not Silent:

"But on the side of God being personal, the chasm is between man and the animal, the plant, and the machine. Why? Because man was made in the image of God. This is not just 'doctrine.' It is not dogma that needs just to be repeated as a proper doctrinal statement. This is really down in the warp and woof of the whole problem. Man is made in the image of God; therefore, on the side of the fact that God is a personal God the chasm stands not between God and man, but between man and all else. But on the side of God’s infinity, man is as separated from God as the atom or any other finite of the universe. So we have the answer to man’s being finite and yet personal."

Reading this, I saw that creation also falls under the question raised by this card. This card does represent a fundamental theological problem: the problem of how something comes from nothing. It is the crossing of the infinite qualitative distinction between not being and being, between Godself and the world of matter, between being a man born blind and receiving one's sight, between being dead and alive.